Artist Of The Month: Mona & Co 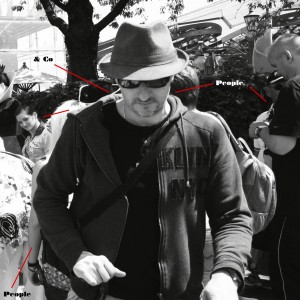