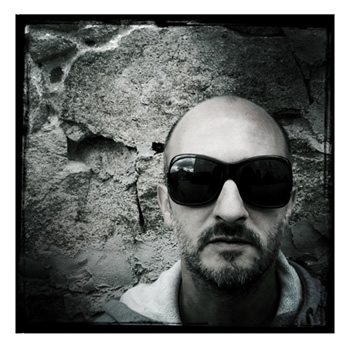 & Co is always at the end of everything…

In 2014, Andco Recordings was born again, it’s time to spread the word.